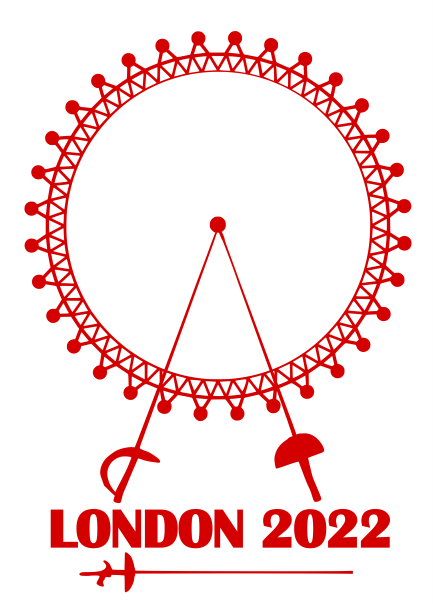 As a result of the postponed Cadet and Junior Championships which were due to take place in New Delhi in 2021, the organisers of CFFC2022 agreed to host, for the first time ever, a championship that incorporated all four age groups, along with, wheelchair fencing events too.

Over the course of 12 days, our Welsh Seniors, Para-fencers, Juniors, Cadets and Veterans competed against the cream of the Commonwealth and lived and breathed the values and behaviours of fencing’s “Friendly Games”. The competition on and around the pistes was intense, but the friendships formed and renewed made this a very special event.

Across the piste (excuse the pun), it is fair to say that of all the countries there, the support given by our fencers and supporters to each other was the most positive, loudest and sustained over the full 12 days of competition. Without doubt, it lifted our fencers to greater efforts and performances, not to mention the impact of being in the ear and head of our competitors. A huge thank you to all our fencers, families, and supporters for their very vocal support whenever we were fencing……it made a difference!

On the piste there were outstanding individual and team performances. For many fencers across the age groups, this was their first Commonwealth Championships, and everyone acquitted themselves magnificently, represented Wales with pride and regardless of their result, will have hugely benefitted from the experience.

A grand total of:

medals have been won by Team Wales over the course of these Championships, making it one of the (if not, the) most successful events for us ever at every age group!

A huge amount of work goes into the organisation of these events, and there are too many people to thank individually, but the Board of Welsh Fencing would like to thank the following groups of people without which it would not have been possible:

The full results are available on Engarde - Commonwealth Championships 2022